when i went home to the province last weekend, i had to go to the bus terminal in Cubao as usual. with a brain still anaesthetized by lack of sleep because i woke up so early, i tried to decide which side of the bus i should sit to avoid the sun. heading north, i should take the bus’ leftmost row of seats.

having been seated, i listened to my stomach and it said it was still full (yeah, my stomach and i speak a secret language!). even if those quail egg- and peanut vendors were going up and down the aisle of the bus, i forced myself not to buy anything. of course, my salivary glands were talking about a different thing compared to what my tummy was telling me. 😛

END_OF_DOCUMENT_TOKEN_TO_BE_REPLACED

yeah… i’m ill. it’s a condition i realized that i should be sharing… and i think i need advice — or help — regarding this problem: i can’t stop spending when i have money in the ATM! i think they call it the splurge syndrome.

i just can’t get rid of this ‘itch’ whenever i can still see cash in my ATM, specially if it reaches the amount wherein i could buy something i really fancy (say an iPod nano) for myself or for another person. and then before i know it, i’m still a week away from my next payday but my cash is only good for another 3 to 4 days, 5 to 6 if i really stretch my wallet!

END_OF_DOCUMENT_TOKEN_TO_BE_REPLACED 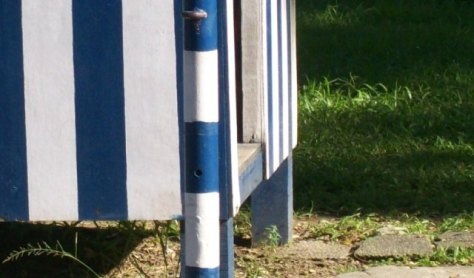 Love doesn’t demand to be loved back

But it doesn’t mean it exists

to be taken for granted

Anybody out there, hand me a box of tissue, a comfy chair and a cup of coffee. or a few bottles of beer.

i know it’s been a long time since i last wrote anything here. and i guess those who frequent my blog, no matter how small the population, began to get bored of seeing the same old article on the front. of course, those in search of the famous car logos have always been successful with google but those who read my content (again, no matter how scarce) might have just given up on my blog.you might have noticed, too, that i’ve just been posting song lyrics on my blog. yeah, i know it’s a pathetic way of updating a blog without really updating readers and just keep em guessing what you’re feeling or what you’ve been up to lately. *sigh* sorry for that.